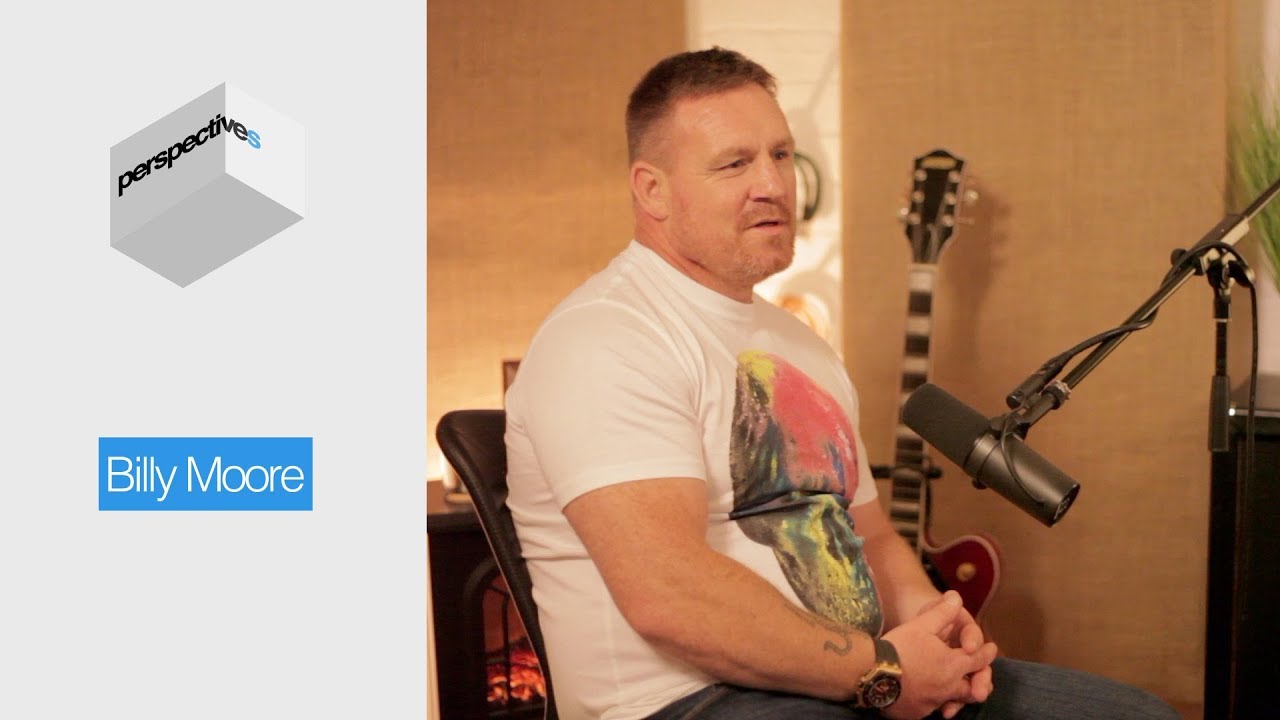 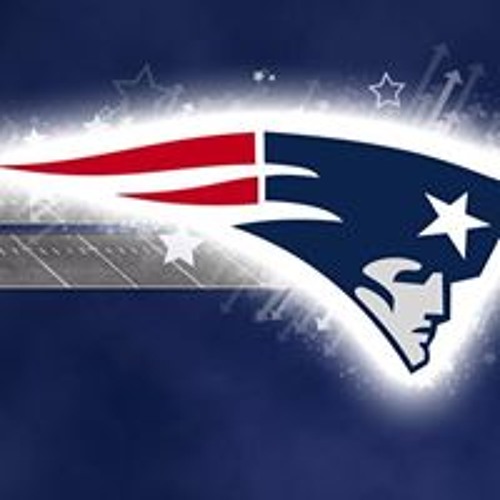 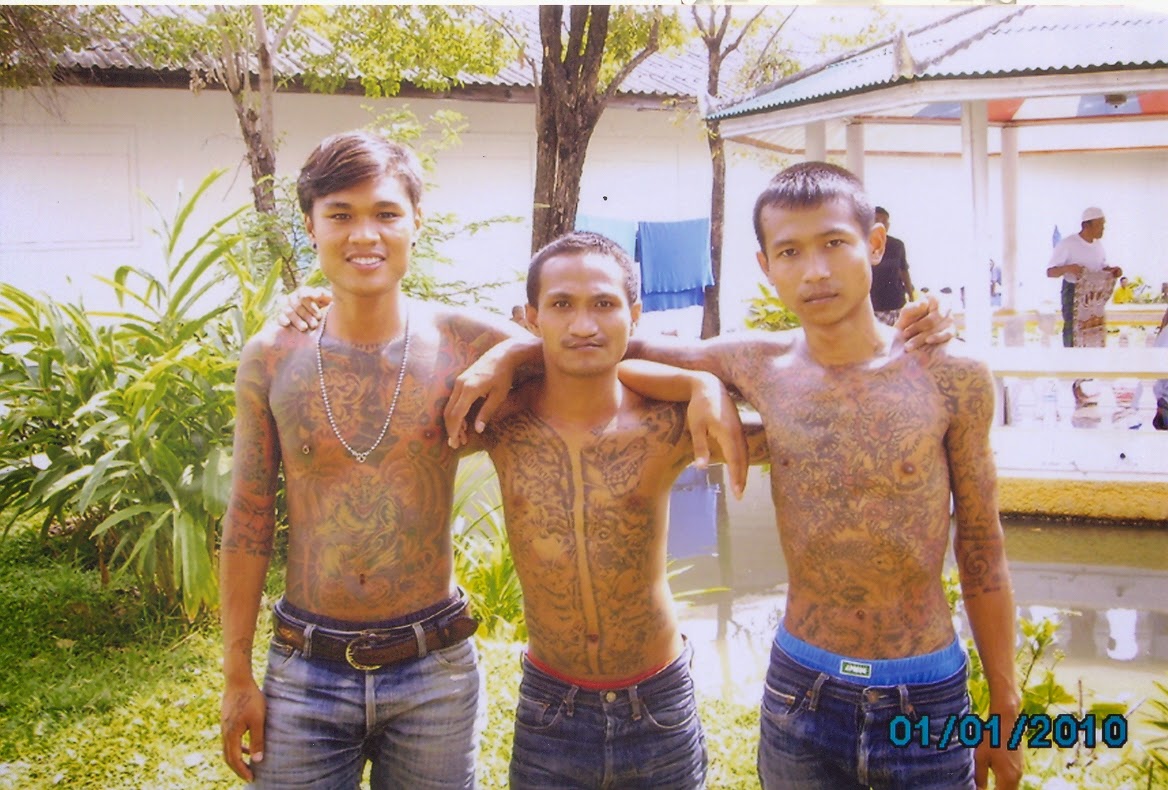 Ben Wilson's killer: 'I don't consider myself a criminal' 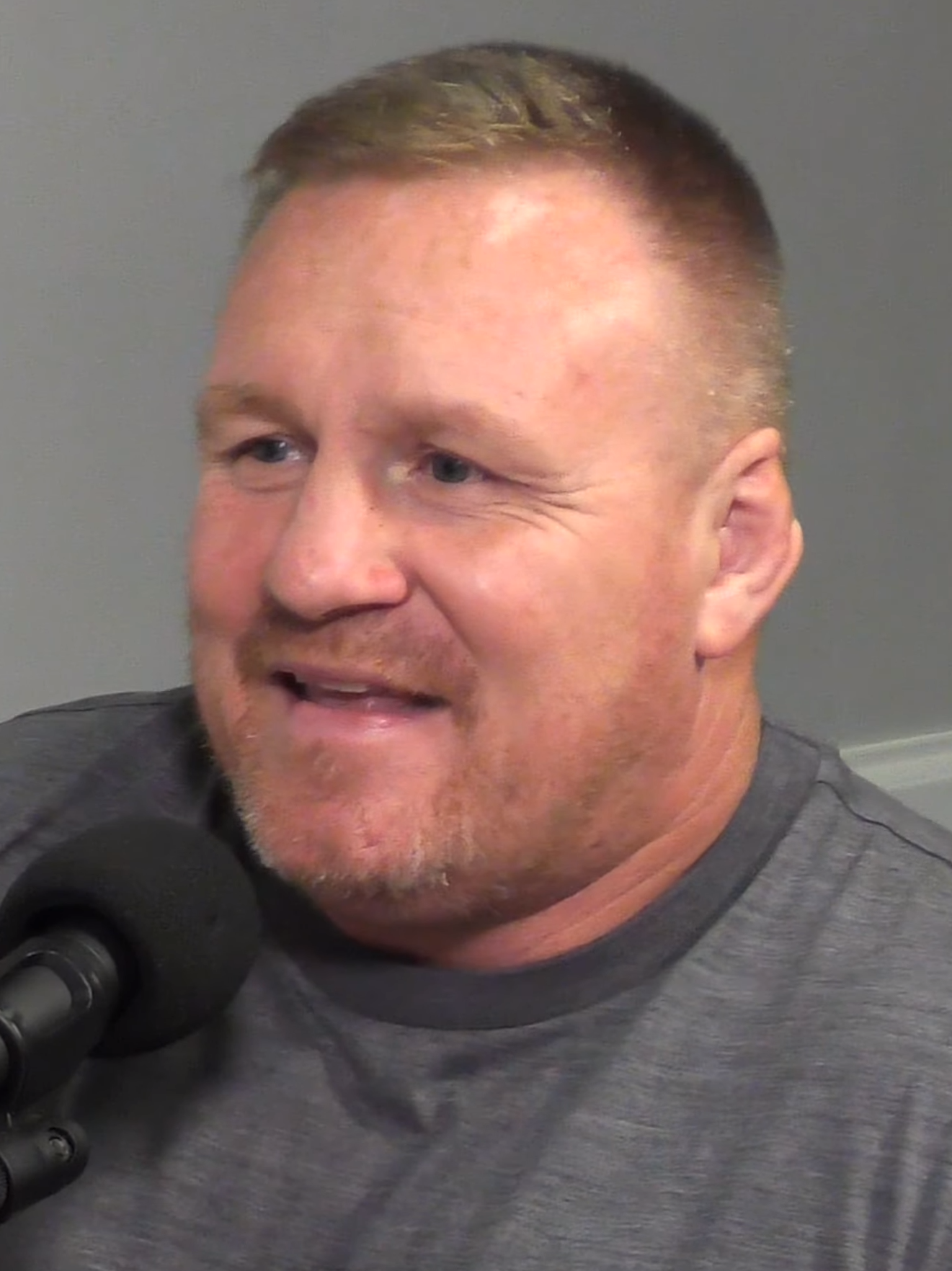 A Prayer Before Dawn vs. the True Story of Boxer Billy Moore

Ali threw a punch but Moore lunged at him before it connected and sunk his teeth into Ali's neck.

Now a major motion picture! The National Reporter Billy Moore, who was once known as the 7th Beatle has agreed to emerge from his obscure life as a street musician and talk openly with The National Reporter about his time with the Beatles and the unfair treatment he has received from the media regarding his contribution to the band.

Jamuan makan in english
3 month ago
9768