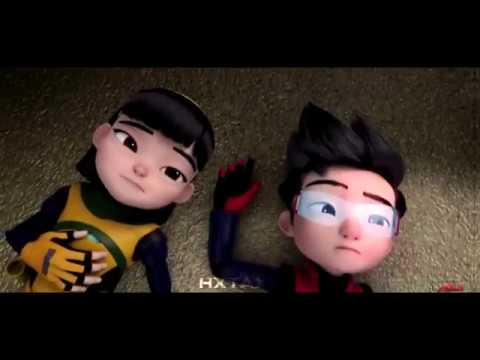 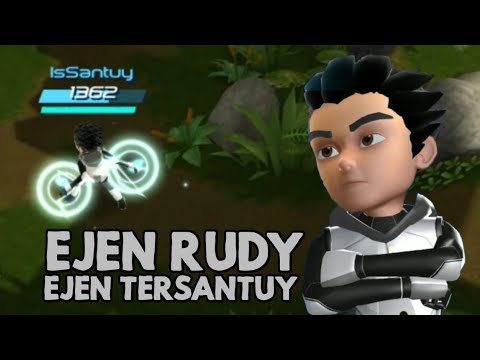 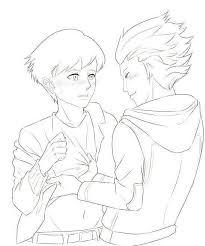 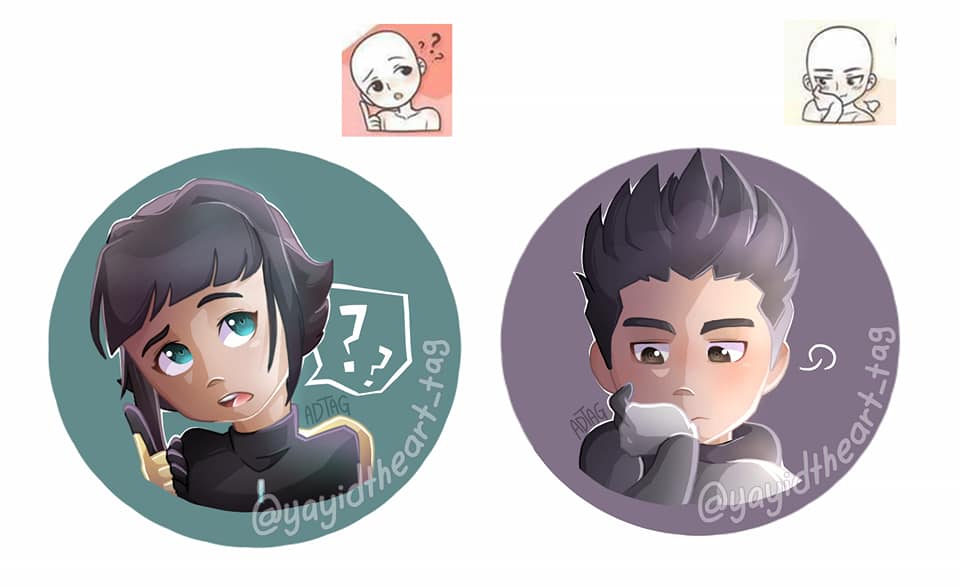 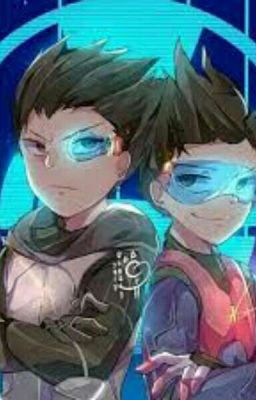 Despite his name is Fit and physically sturdy, he constantly gets beaten by Ali.