Save ryan morocco - Rescuers in Morocco race to save Rayan, boy trapped in well 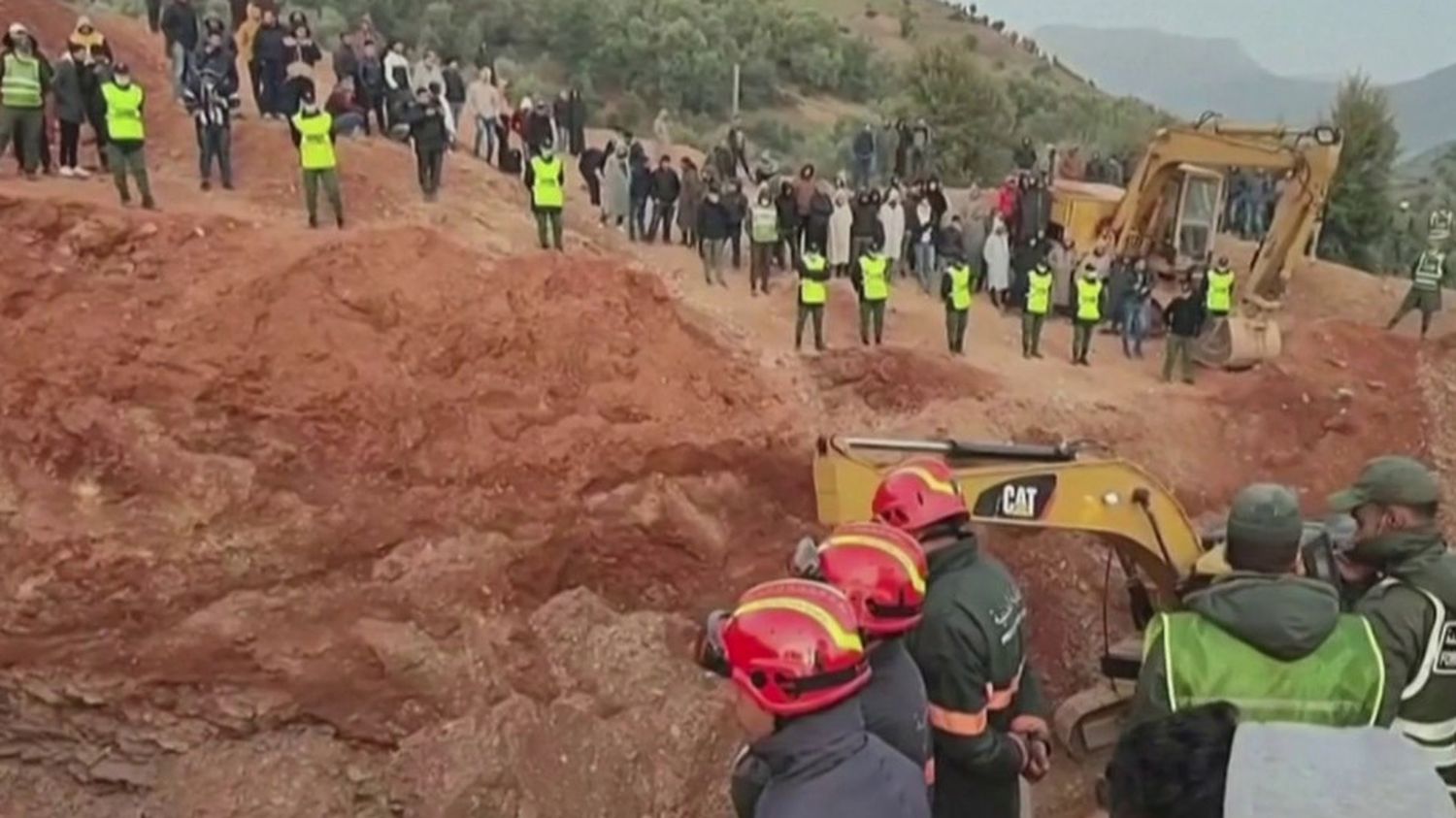 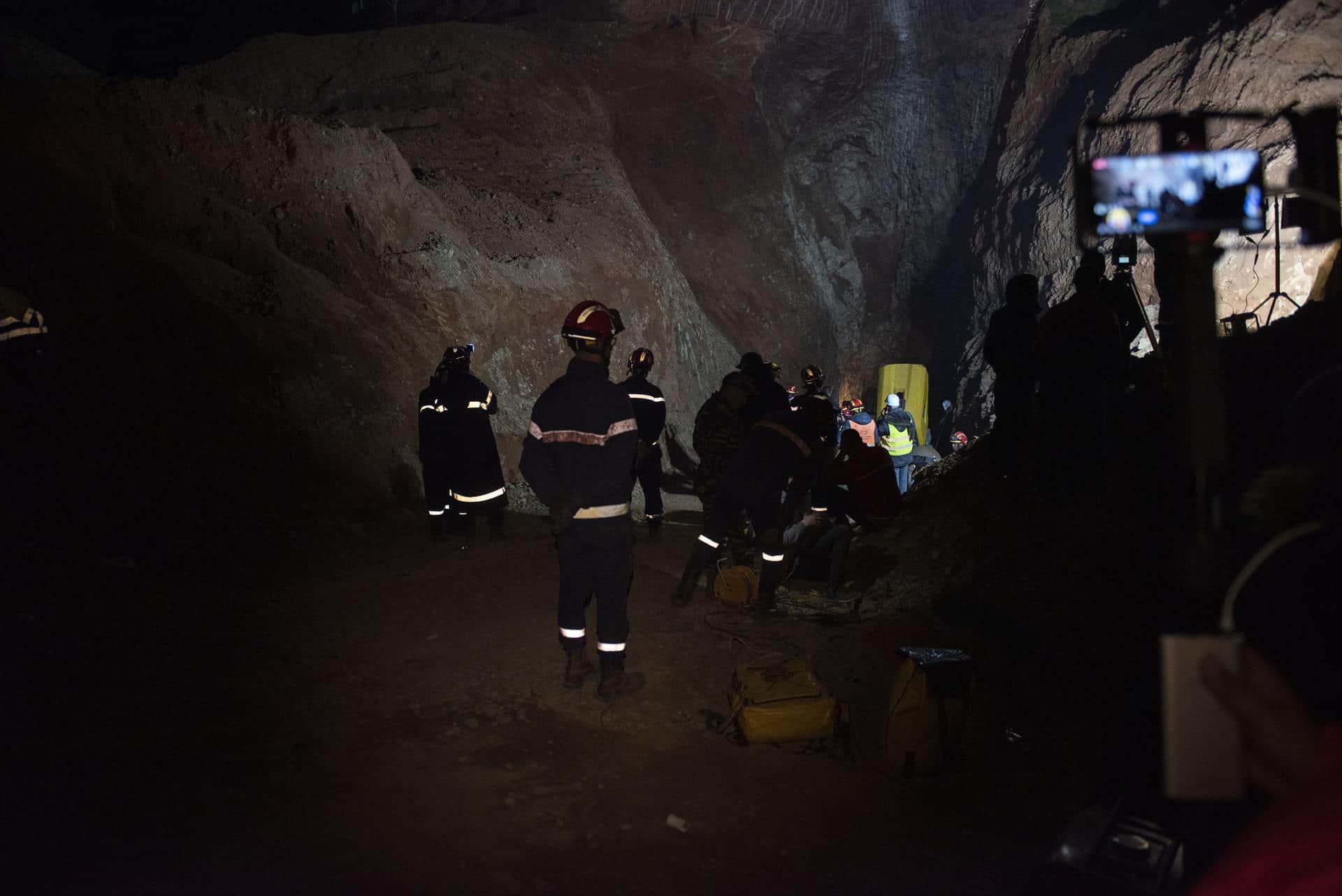 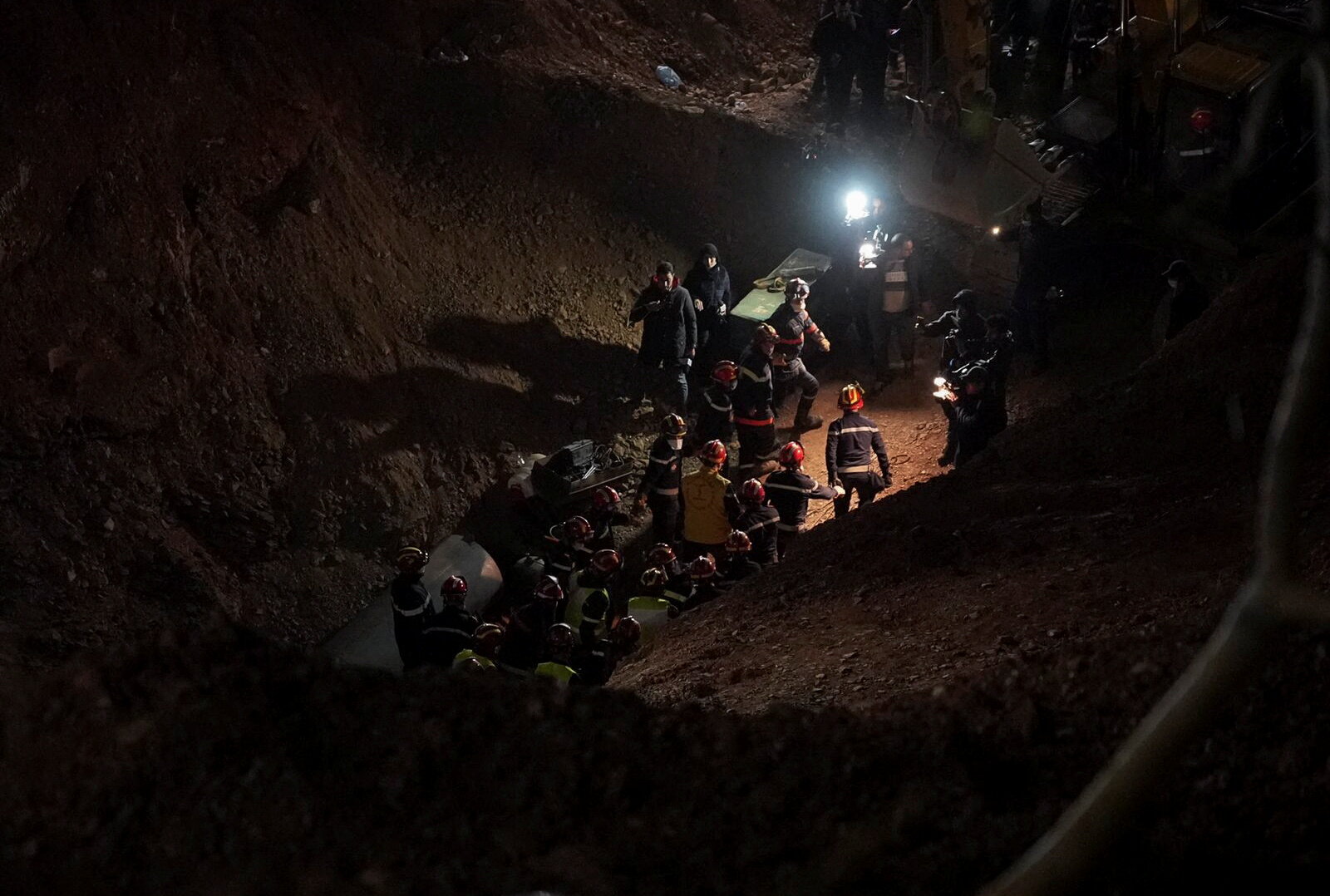 Morocco mourns Rayan, the boy who died after falling into a well 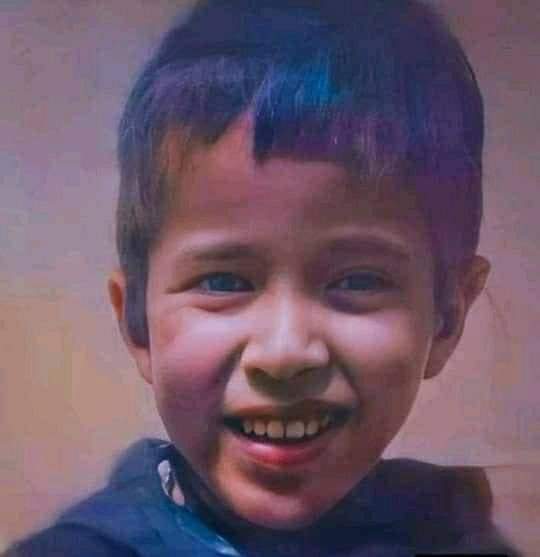 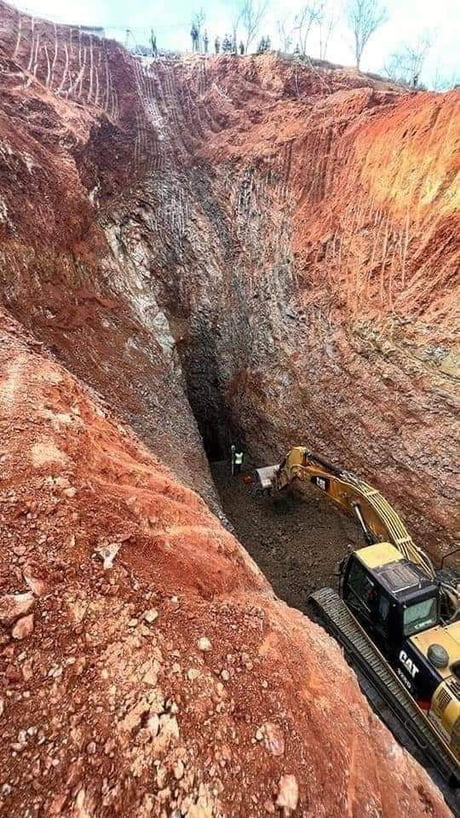 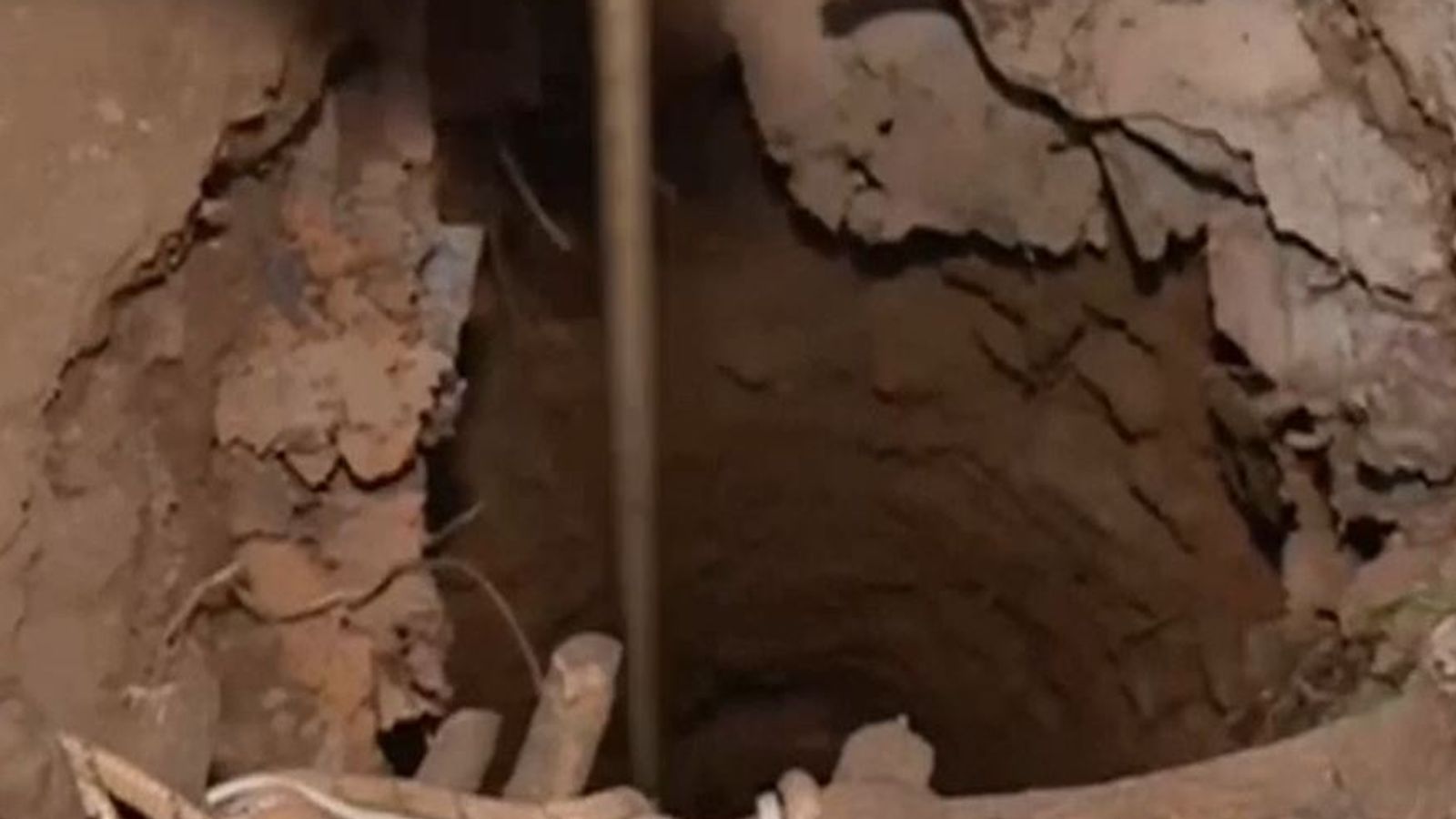 I convey on my behalf and on behalf of all members of the government my deepest and most sincere condolences to his parents.